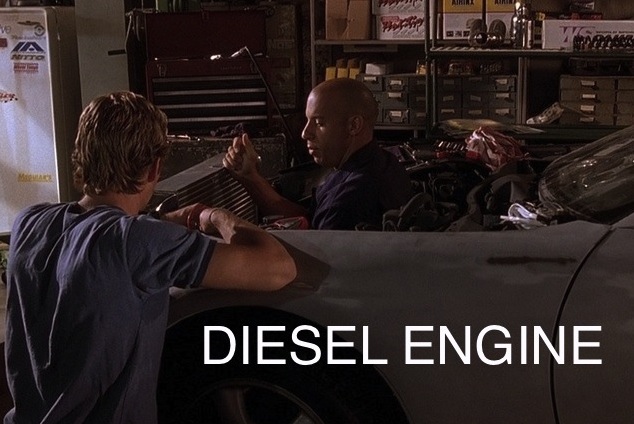 There are generally two camps of petrolheads, one that desires fast revving, screaming VTECs, excellent throttle response drivers, basically known as the NA buffs. 9000RPMs, lightened flywheels, short-shifters and modified final drive ratios are not unfamiliar territory to drivers from this camp.

The other camp are the Forced-Induction gang, people who appreciate effortless power, smooth and linear delivery of torque, the addictive effect of being pushed ruthlessly back onto their car seats, and the irresistable and unmistakable “psst-psst” sound of the blow-off valve of the turbo setup. Not forgetting the supercharged camp, where linear torque response marries excellent throttle response. 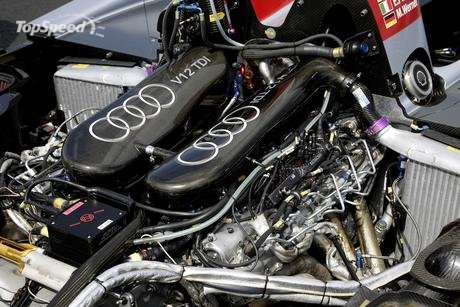 But hold on, are we forgetting Diesels?

Frequently accused as “polluting”, “noisy”, “clattering” and “dirty”, Diesel engines have experienced a renaissance of sorts in this decade with the introduction of the common-rail direct fuel-injection ignition system. Basically, it features piezoelectric injectors for increased precision at pressures of up to 1800 bar (26,000 psi)~!!! This leads to vastly improved efficiencies and clean emissions. In fact, Euro 5 Diesel engines have a reduction of 80% of particulate matter and 20% reduction of nitrous oxides, owing to the use of Diesel Particulate Filters. Hence, we can now safely say the modern Euro 5 diesel engines are even cleaner than modern petrol engines.

Moreover, to achieve stringent emission targets, manufacturers have turned to turbocharging Diesel engines as their robust construction (diesel engines require greater strength in materials used due to native high compression ratios) allows for easy modification to the original block. As such, modern Diesel engines are almost certainly turbocharged, offering delicious usable low end torque. Have you always found it a little difficult to chase that pesky blue Sonata, silver Hyundai i30 Wagon, or the latest addition… the maroon red Chevy Epica Taxis? Go figure, they all have at least 300 Nm of torque thanks to their turbo diesel engines. That is more than a stock 2.0 TSi VW Scirocco !!

Now let us look a simple feasibility study on Diesel. With the recent announcements in Budget 2012, it has been declared that the diesel special tax on Euro 5 Diesel vehicles will be revised after 1st January 2013. Instead of the current rate of $1.25 per cc, it will be reduced to $0.40 per cc for Euro 5 compliant diesel engines. What does this mean to future users of clean diesel technology? Lets crunch some numbers: 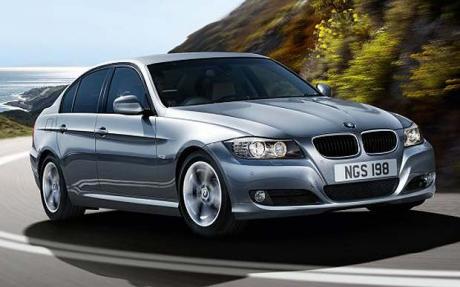 This engine is known to average 16-18 km/l driven on a 70-30 City/Highway pattern, confirmed by a close Malaysian friend who owns a 320D.

I’m sure people with this engine will average at most 10-12km/l with this 2.0L turbocharged beauty on the 70-30 City/Highway pattern.

There you have it, hard numbers crunched out an annual savings of $2287.83 after the new Diesel tax structure if one travels 30,000km, after taking into account of all prevailing taxes and fuel costs. This comparison is done comparing both cars of similar power outputs, and not pitting a VW Polo Bluemotion with a VW Golf TSi. Interestingly, the VW Polo Bluemotion will return at least 20 km/l compared to the 13 km/l for a Golf TSi, with much much lower running costs.

In fact, to achieve a yearly running cost of ~$7100 similar to the 2.0 petrol VW, the diesel engine needs to have an efficiency of 9km/l, in which we are in the realm of 3.0 V6 Turbodiesels producing in excess of 550Nm of torque, and bhp becomes trivial until you fit our Michelin Pilot Super Sports “Y-rated” tires. Then again, the tax they command, a good $3580 a year, makes this article irrelevant… 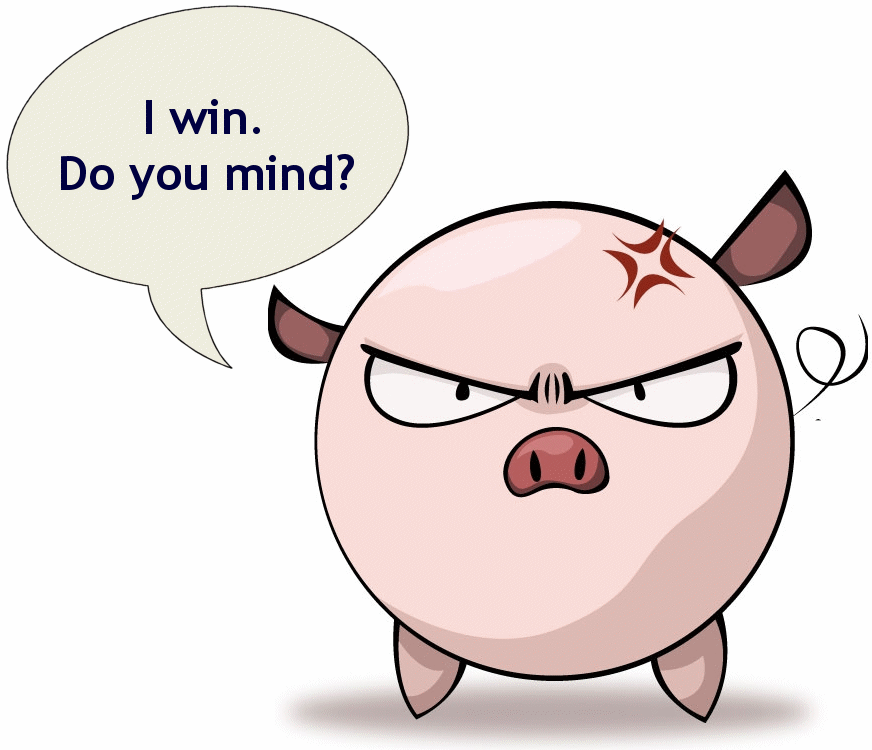 Well, isn’t it time to give Diesel power a serious second look?

AutoKinetics – The Way it Should Be